ENGAGING THE FOLLOWERS OF ISLAM 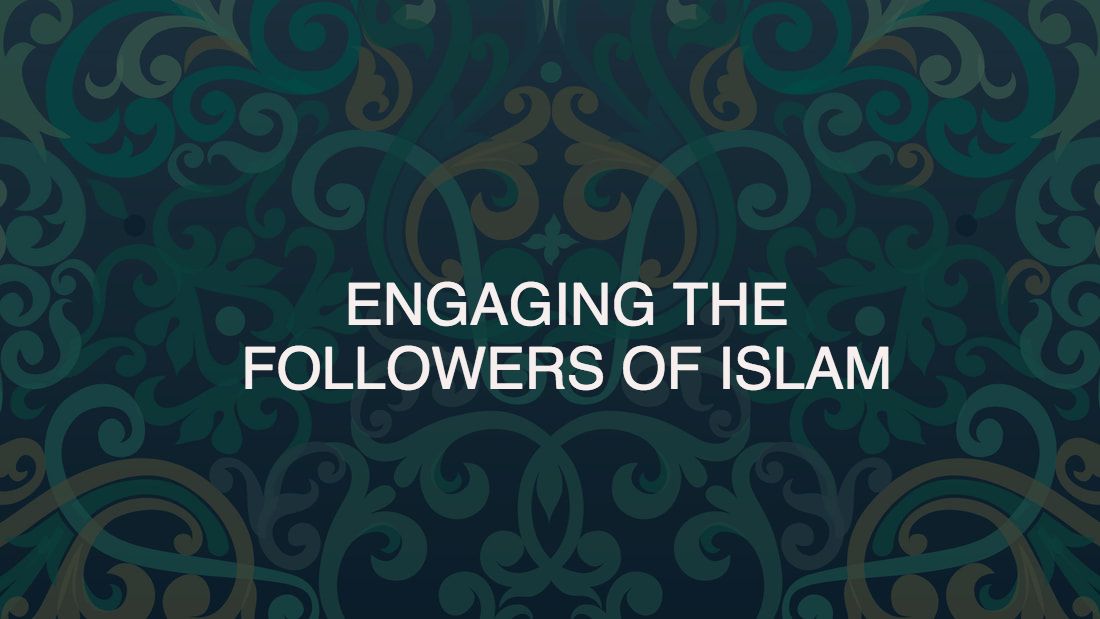 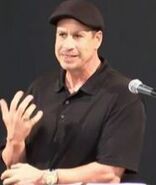 ​Dr. Edward Dalcour is the Founder and Director of the Department of Christian Defense, a Christian apologetic ministry based in Los Angeles, CA, since 1999. He serves as Tutor of NT Theology at Greenwich School of Theology in London and is a Faculty member at Grace Bible University in Morgan Hill, CA, and he is professor of Theology at Bible Harvest University (Los Angeles, CA). He holds a Master in Apologetics and a Ph.D. in Theology from North-West University. Dr. Dalcour is a theological contributor to various theological journals and publications and has written numerous counter-cult apologetic tracts and pamphlets. He currently resides with his wife and family in Los Angeles, CA.
​2nd Sunday of Every Month at 4P.M. PST

Note: If you are in Southern California, every 2nd Sunday of the month you have the opportunity to join us in person.
​At 5:30P.M. PST, we will be have a potluck before the teaching (bring a dish to share or $7).
3rd Sunday of the Month at 4P.M. PST / 7P.M. EST

Where to Start with Islam
By Samuel Green 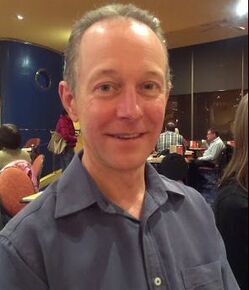 Samuel Green is married to Anne-Petra and they have five children. He became a Christian while at university and has been involved in various Christian ministries. Since 1999 he has worked with the Australian Fellowship of Evangelical Students (AFES) as a campus evangelist and Islamic Engagement Director. Engaging with Islam is one of Samuel’s main interests and he does this through research, writing, training, evangelism, lectures and debates. He is one of the founding authors of the Answering Islam website and the author of Engaging with Islam. Green has spent more than two decades speaking with Muslims and finding out what they are taught about Jesus and his followers: that Jesus wasn't crucified, the Bible is corrupted, and the Trinity is the weak point you won t be able to explain. He has also come to realize that their book, the Qur'an, makes claims about Christianity and history that simply aren t true. Where to Start with Islam will equip you to understand and address these assumptions and know where to start as you seek to present your Muslim friends with Christ and share with them about his wonderful gift of salvation.
3rd Sunday of Every Month at 4:45P.M. PST / 7:45P.M. EST 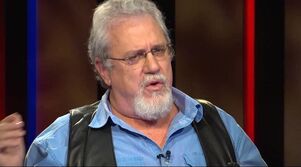 Dr. Jay Smith has been working with Muslims for over 38 years. He travels to numerous countries to teach Christian/Muslim Apologetics and Polemics.  Jay has two masters’ degrees in divinity (Eastern Baptist Theological Seminary) and Islamics (Fuller Seminary), and has a PhD in apologetics and polemics.  He is also the International director of the Pfander Center for Apologetics. Dr. Jay Smith has also participated in over 90 dialogues and debates with Muslim polemicists.
4th Sunday of the Month at 4P.M. PST /7P.M. EST
Pastor Daniel Scot was born in a village in Pakistan. 1986 Pastor Scot was charged under the Blasphemy Law 295C in Pakistan for quoting the Qur'an. After fleeing a certain death sentence, Scot arrived in Australia where he worked at the University of Queensland.

He is the Director of Ibrahim Ministries International, based in Australia. IMI's objective is to explain Islam as taught and practiced throughout history. In 2002, Daniel was conducting a seminar about Islam in Melbourne Australia. He was subsequently charged for inciting contempt of Islam in the minds of the listeners. The Supreme court unanimously upheld the appeal. The case took 5 1/2 years.

Pastor Scot participated in many of Ministry to Muslims events during the last twenty years.
1. Why Christians need to know about Islamic Issues?
2. Challenges of Islam and Christian Response
3. Islamic Belief System: Pillars and Articles (How to use as icebreaker?)
4. The Spread of Islam and Life of Muhammad
5. Understanding the Qur’an and Hadith
6. Diversity in Islam – Peoples and Sects
7. Shariah – Islamic Law: its importance in Islam & its effects on non-Muslims
8. Ethics: Concept of truth in Islam.
9. Salvation in Islam and Christianity (Part 1)
10. Salvation in Islam and Christianity (Part 2)
11. Women in Islam
12. Jihad (Holy War) & Dhimmitude
13. Eschatology – Christianity & Islam
14. Understanding Islamic Culture; Folk Islam and Contextualising the Gospel message
15. Who is Winning the Battle for the Hearts and Minds of Muslims?
16. Deity of the Messiah & Jesus in the Qur’an.
17. Allah of the Qur’an vs God of the Bible
18. The Trinity
19. Authenticity of the Bible
20. Contrast – Jesus & Muhammad
21. Islam Today & Understanding ISIS
22. How to share the Gospel with Muslims?
​23. Prayer & Intercession
5th Sunday of the Month